In defence of opulent wealth

People like hating on billionaires. Not necessarily on specific billionaires but on the concept of people controlling so much capital.

I think part of this is the debate about distributed versus centralized control. But I don't think many (any?) people actually take this stance. Prima facia it seems very historically naive, and it's the kind of complex problem that doesn't really warrant strong opinions.

Another element of this is just people hating the fact that they are not wealthier. This is to be expected, but I don't think I'm the person to muster an argument for convincing people to be less entitled or power-hungry.

However, another element might be a "feeling" people have that wealth is in some way immoral. Here I may be able to give you a perspective that could convince you otherwise.

We are amused when cats chase a laser pointer, or when dogs run after a faint during a ball throw. This is a "dumb" behaviour, and we find it endearing and amusing precisely because of that.

It demonstrates an utter lack of understanding of physical reality, a failure of modelling so severe that our pets are confusing silly simulations for the world that they are supposed to observe.

A cat chasing a laser pointer is demonstrating an utter lack of discernment:

It believes its action might control reality (i.e catch the dot) when in truth they are guaranteed to fail every single time, no matter what it does.

We are alike Gods toying with the reality of this poor creature.

And sure you could argue this is ok... I certainly do. The cat is enjoying itself, it gets the cat to exercise, we are having fun and bonding with our pet. But it does feel dehumanizing in a way, which is fine because we are talking about a cat here.

But imagine if some God-like being was toying in such a way with humans. I'd take away some of the joy of life, it would consume our reserves of meaningness. We'd want to try and fight this God, beat them at their game. Break free from the simulation.

Good thing that no such thing has ever hap... 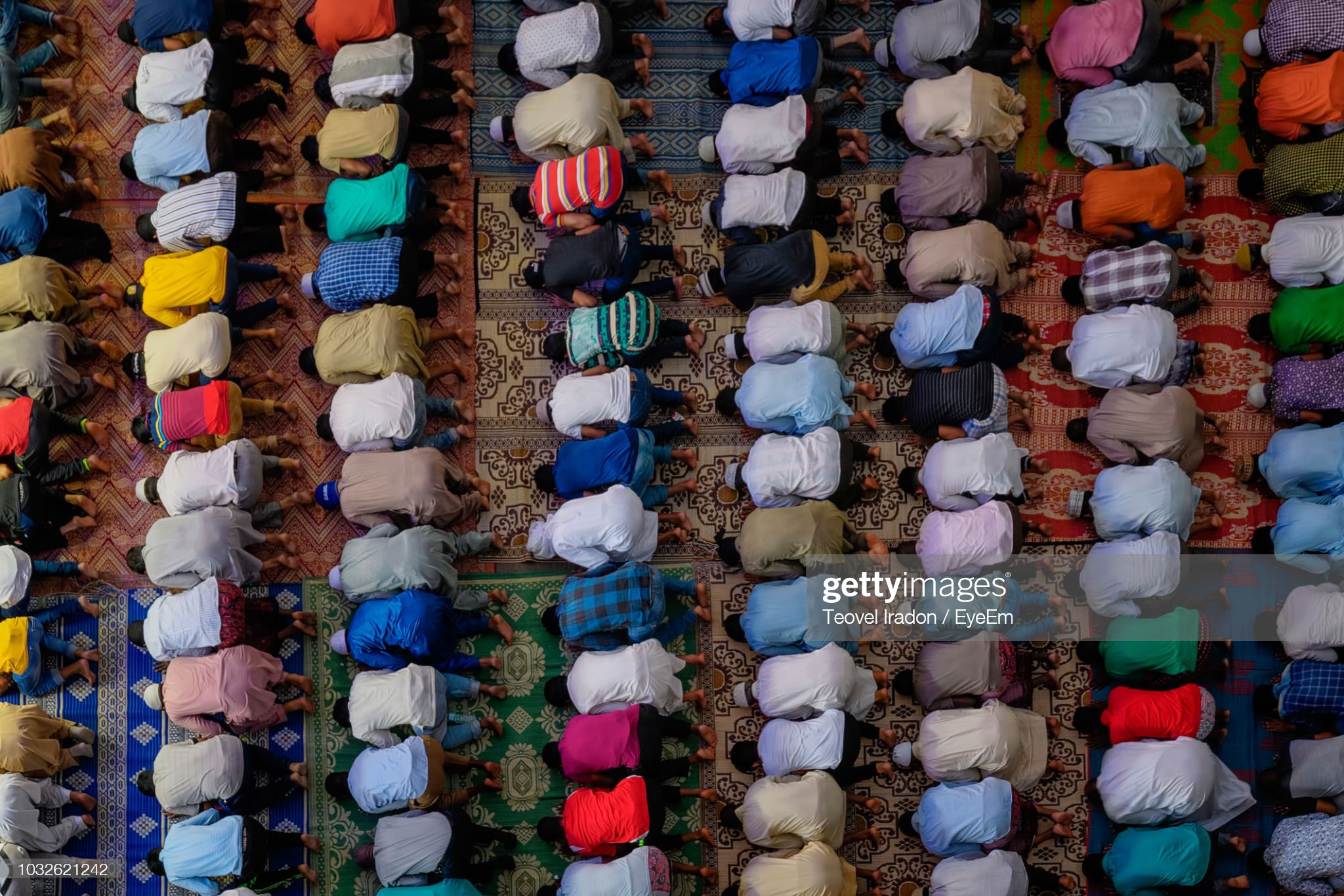 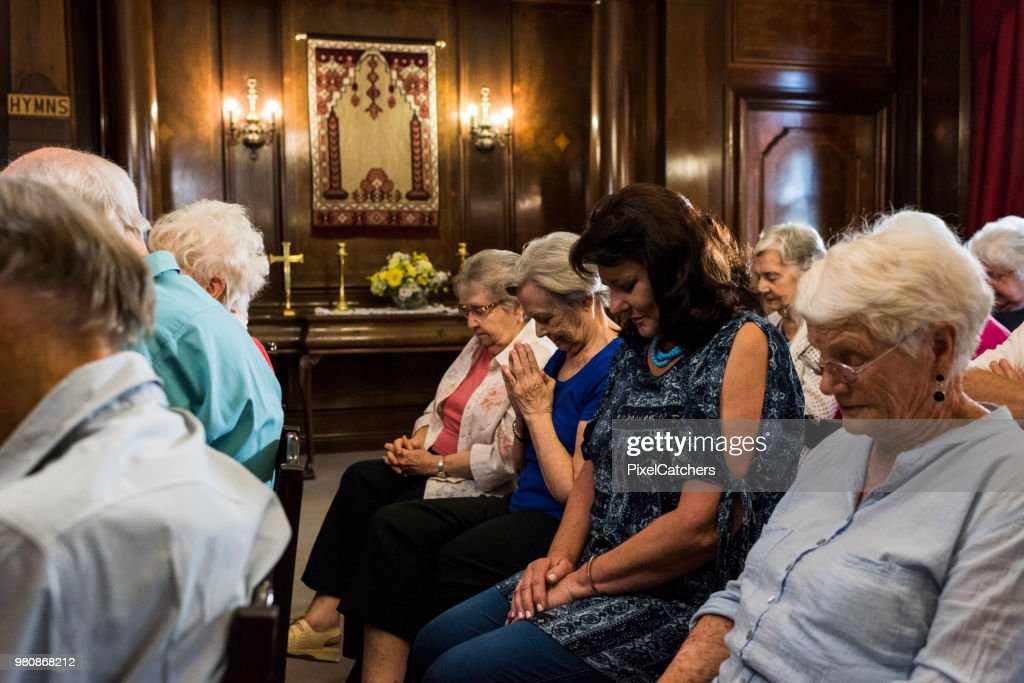 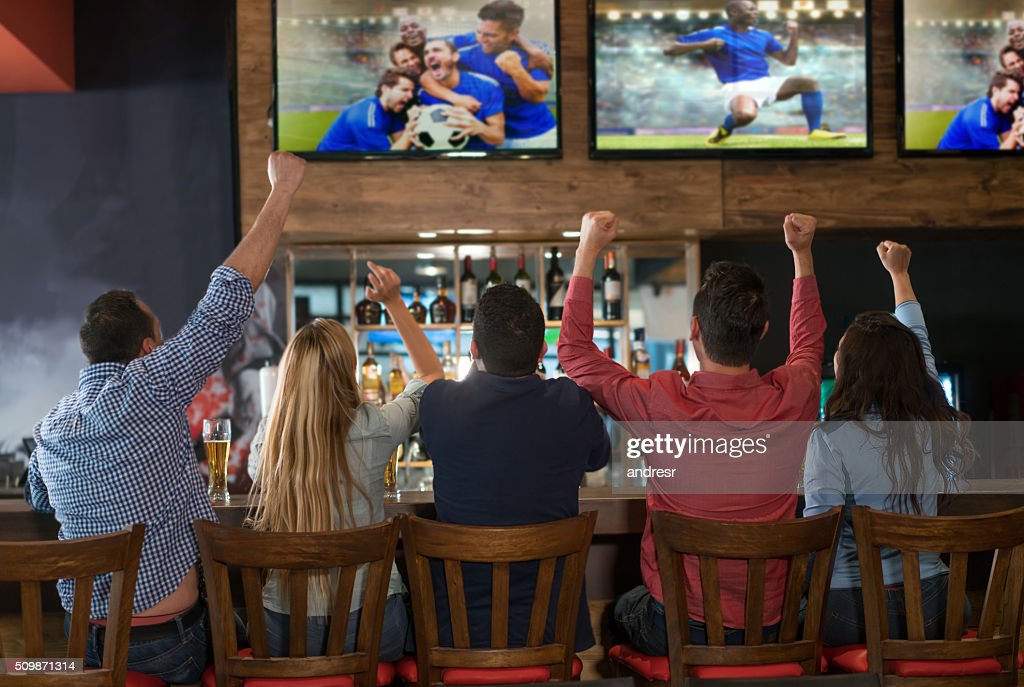 Humans are exactly like pets. We live in a world of concepts that are detached from reality, that we try to manipulate in fact of lacking any (or almost any) control over. We routinely perform actions that have no effect, observe this lack of effect, and then do it again, over and over and over and over.

But even worst, the God controlling us is not a benevolent owner, or even a "living" being in the sense we'd understand it.

We are under the spell of Moloch. We are being controlled by a society too complex to understand, entrapping us in its schemes, causing us to act in ways that are unethical and make us unhappy, fooling us with illusions.

In other words, we are struggling against coordination problems too complex for us to control or understand. We are thinking with thousand-year-old memes that are obviously false yet too powerful to ever escape.

Now imagine that instead of this being a "social" problem it was actually a malevolent alien causing all of this.

Instead of climate change being easily stoppable were it not for the bickering around spreading the cost. Instead of millions of yearly painful child deaths in Africa being caused by lack of institutions and culture that will take hundreds of years to emerge. Instead of broken medical insurance systems causing Americans and Europeans to pay trillions of dollars for drugs that do nothing. Instead of the covid pandemic being prolonged until 2023 and beyond due to stupid conflicts between nations causing them to spread vaccine misinformation. Instead of that, it was all an evil wizard fucking with us in ways we can't perceive.

We would cheer anyone that gained enough strength to stand a chance at fighting this alien, at punching back. We'd have special camps for training alien-fighting elites. When we managed to escape Earth and travel the stars our history would be seen as the long course of evil wizard fighters endlessly putting dents in his armour and dispelling his illusions.

The highest peak of humanity would be viewed as an individual able to stand toe to toe with this evil wizard.

But obviously, we don't live in a universe that's so simple.

Even if the common myth is true (though I don't think so), and to be wealthy you must be somewhat psychopathic. I'd still feel safer in the hands of a psychopath than in the hands of inhuman algorithms selected mostly by sheer chance and ability to survive the host of history.

But even the wealthiest of men pale in comparison to the might of society. I'm writing this from a small cafe in Istanbul, in the distance, there are skyscrapers dotting the sky, beneath them stand thousands upon thousands of blocks and houses. Between them, gigantic highways facilitating the flow of hundreds of thousands of cars.

How much money would one need to control all of this? A fermi calculation would put it in the hundreds of billions. Does anyone wield that much? Maybe one or two people, maybe.

Is anyone controlling that? Could anyone? Erdoğan? The army?The ghost of Atatürk?

The power of any of us pales in comparison to the might of us all. We stand no chance at ever controlling or understanding this entity that holds sway over all our actions since the day we are born.

But I think there are some people out there with a milligram of influence over society. Not enough to change is significant, not enough to make it just or moral. But enough to do a "nonsensical" action like distributing mosquito nets to prevent malaria. Enough to achieve a pointless gesture like building a rocket that can fly to Mars. Enough to maintain a ray of hope that the future may be in part shaped by the holistic image of a human, rather than algorithms we don't understand, born of our most animalistic preferences.

We needn't think that people with power got it because of their merit, or because of some eternal justice. Nor that they are the smartest or most ethical. I don't think they "deserve" their influence or wield it in the best of ways.

But at least they are people. They are individuals, not machines built by the interactions of millions of humans.

Is that necessarily good? I don't know. Whether these people exist or not I remain societies pet and so do you, ever chasing a multitude of metaphorical laser dots.

However there's a deep part of me that wants these kinds of people to exists, that thinks there's something almost inherently good about a human being able to look Moloch in the eyes, even if in doing so they might only invite its wrath.